The New Criterion: sizing up the latest seafood IPO 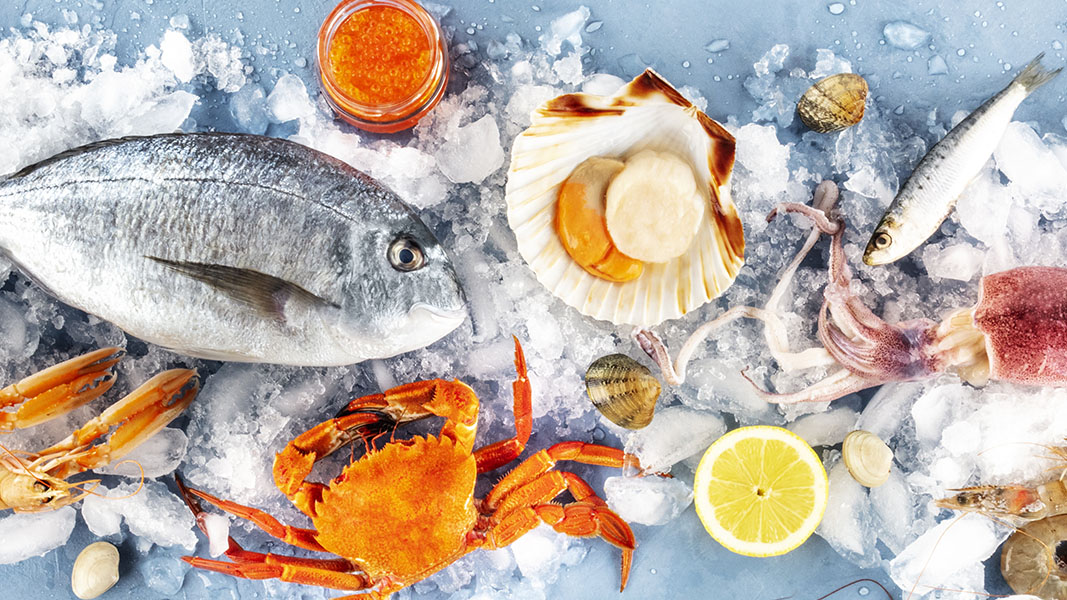 If an upcoming IPO has its way, dinner party guests will need to contend with oyster aficionados raving on about creaminess and mouth feel along with the wine swillers, olive oil purists and crema-obsessed coffee snobs.

By making a splash into the underappreciated Sydney rock oyster pond, East 33 (E33) wants to be seen not so much as yet another ASX aquaculture entrant, but a prestige provenance play in the same style as the great French champagne houses.

Named in deference to the harbour city’s latitude, East 33 is all about consolidating rare and ancient growing leases into a scale entity with the financial firepower to market the world’s rarest oyster globally.

East 33 is in the throes of raising $32 million of equity and a further $10 million of debt to fund its plan to boost its market share from 9 per cent to 25 per cent.

As their name implies, the royal-purple tinted shellfish are only grown in NSW estuaries and 85 per cent of the catch is sold within the waratah state.

The Sydney oysters have a long history as a nutritious staple for indigenous people, dating back thousands of years. As a native species, the Sydney oysters are less prevalent to disease than the introduced Pacific oyster, which is far more widely consumed.

The growing leases rarely change hands and have been held by the same families since as early as 1884.

“These are irreplaceable assets, there are no more of them coming,” says East 33 co-founder and executive chairman James Garton.

Last year the company bought out four of the leaseholders and has agreed to buy out another six. However these families continue to be involved, with second-generation farmer Stephen Verdich to become head of farming operations.

While 120 billion oysters are produced worldwide  every year, only 640 million end up as live exports, with Australian oysters (mainly Pacific oysters) accounting for a mere one per cent.

Insomuch as exclusivity equates to rarity, East 33 is in promising waters given only about 75 million are Sydney oysters are produced each year.

The oysters can only be grown at 41 locations and only nine have export approvals. Of these, five of these are at Wallis Lake and East 33 now controls four of them.

To date, appreciating rock oyster pricing hasn’t provided the usual signal for the fragmented grower base to increase output because they don’t share enough of the spoils.

In a posh restaurant in China, one Australian oyster can cost $10 or more.

Legendary Sydney seafood eatery Doyles charges $13.50 for a plate of three from Lemon Tree Passage, while swish Rockpool charges $6 each for a Wallis Lake-sourced bivalve (albeit with mignonette sauce).

But ‘farm gate’ returns vary between 55c and 93c per oyster, depending on the size, which means most of the value is being captured by the restaurateurs and other middlemen.

East 33 strives to inject corporate expertise into what’s essentially a cottage industry lacking reach across the valuable bits of the supply chain.

“But once you unleash the overseas demand for a luxury seafood product you had better be ready to meet the market,” Garton says.

East 33’s raising is due to close on November 16, in view of a December 3 listing.

As a grower of premium seafood indigenous to NSW, Murray Cod draws obvious comparisons with the East 33 story. Providently, the Griffith based outfit’s shares have more than tripled since the company’s January 2017 ASX debut.

Shortly after listing management realised that the company needed a premium brand to distinguish itself from inferior cod in the market, characterised by an unpleasant earthy taste due to inadequate water management.

Hence, the product is known as Aquna – “flowing waters” in the indigenous tongue – and supported by a cabal of chefs including shareholder Heston Blumethal, Tetsuya Wakuda, Peter Gilmore and Josh Niland.

At the time of the IPO the company was only selling 40 tonnes.

“It takes us two years to grow a fish but the demand for the fish is just fantastic,” says executive chairman Ross Anderson. “We call it a get-rich-slowly scheme.”

Murray Cod occurs only in the Murray Darling Basin and commercial fishing of the depleted wild population is banned.

Currently about 25 per cent of the output is exported, up from virtually nothing a year ago.

“Our exports will end up being 90 to 95 per cent of our volume,” Mr Anderson says.

Currently, the local market for Murray Cod amounts to a mere 100 tonnes annually, a drop in the river compared with the 22,000t of barramundi (mainly imported) we chomp through.

Pacific oysters may have been introduced here but Angel grows them in abundance on South Australia’s Eyre Peninsula.

The Thorney Investments backed grower claims to be the southern hemisphere’s biggest sustainable and organic certified Pacific oyster grower – and we’re not arguing with that.

While Angel shares are adrift of their 20c IPO price in February 2018, the company is a positive portent for East 33 in terms of being able to scale up production and crack export markets.

Angel churned out a record 2.7 million oysters in the September quarter, up 78 per cent and also recorded positive cash flow of $408,000. Angel’s $4.5 million of revenue to date already exceeds the calendar 2019 tally of $4.3m

The company has an inventory of 22 million oysters in the water.

Angel uses a multi-bay approach, which each one exhibiting differing growing characteristics such as water flow rates, nutrition and temperature.

This approach hedged against the risk of the entire crop being wiped out by disease.

As well as their famed aphrodisiac qualities, oysters are also rich in zinc, protein, vitamin D and Omega-3 fatty acids.

You either love’ em or you loathe ‘em, though.

Disclaimer: The companies covered in this article (unless disclosed) are not current clients of Independent Investment Research (IIR). Under no circumstances have there been any inducements or like made by the company mentioned to either IIR or the author. The views here are independent and have no nexus to IIR’s core research offering. The views here are not recommendations and should not be considered as general advice in terms of stock recommendations in the ordinary sense.

Latest posts by Tim Boreham (see all)
Copyright © 2020 The Sentiment. All rights reserved.