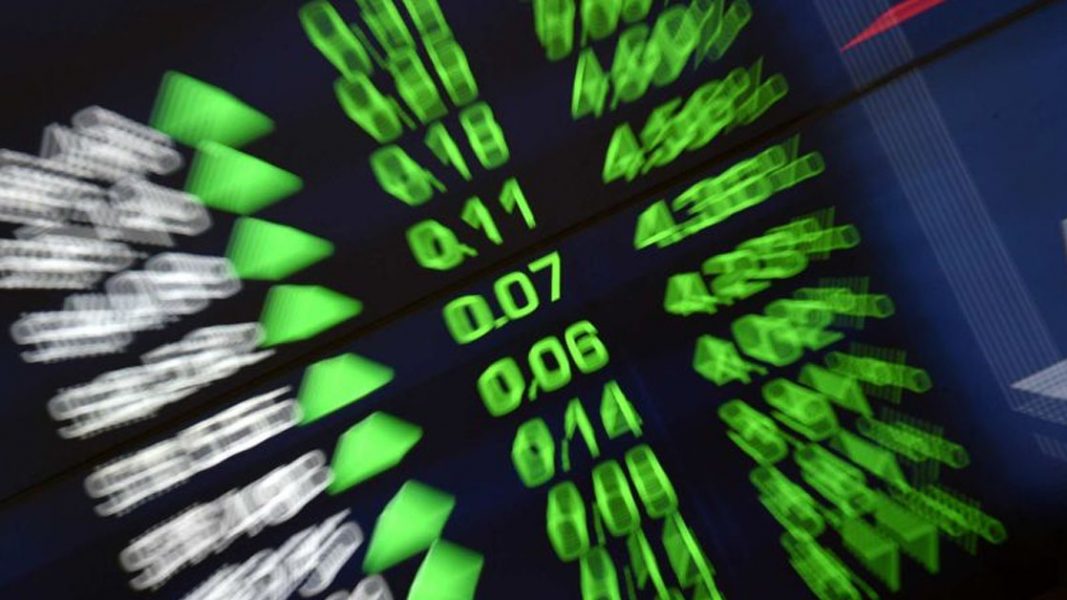 Tech stocks came back into favor again leading the US higher, we saw a big turn around in Energy and Materials stocks after Oil fell strongly overnight. Copper, Silver, and Gold took a breather but Aluminium continued higher. US markets are continuing their rally on hopes of further fiscal stimulus and speculation on reporting.

This will be the first quarter of reporting that will capture the brunt of the coronavirus. It will also be interesting to see how many companies will be willing to give forward guidance. Tech stocks are likely to continue to maintain strength throughout this year. As many people and businesses are using technology to communicate and get things done whilst Coivd restrictions are in place.

Our materials sector yesterday ended flat despite strong moves in the commodities space. At this stage, people are still very wary of the China and Australian relationship. Yesterday we saw verbal orders for some steelmakers to stop buy Australian Coal. This continues to influence the mood of any Australian miners that mainly export to China. At this stage we have not seen any slowdown in exports of Australian Iron Ore. China is still only making moves in areas that won’t have any detrimental effect on them. We do not see them making any moves away from out Iron Ore any time soon. The big three miners BHP, RIO, and FMG continue to look cheap at current levels. Forward PE, BHP 12.56, RIO 10.58, and FMG 7.39.

With strong leads from the both the U.S last night and their futures this morning, our market is set to have a strong open near 6170. This puts us in resistance territory, where we have failed to move past several times historically and marks our post fall highs.

To break through 6200, we likely need the U.S to remain strong, and possibly need them to make fresh highs as well. On the other hand, our market is cheaper compared to the U.S, and the past week has shown strength on the back of positive local news, so we may break through regardless.

Trump ended talks on stimulus, promising a “huge” stimulus bill if he were re-elected. Biden, the Democratic candidate, is part of the party that was originally trying to push through larger amounts of stimulus. Therefore, the market likely is expecting a large stimulus package following whoever wins on the 3rd of November, and may already be pricing it in.

In addition to this, markets in recent history have rallied following the election, and so this may already be starting to be priced in as well.

US share rose strongly again overnight, with the tech heavy NASDAQ index registering its strongest session since April. This led US stocks to a six-week high, with the all-time highs for most US indices being rapidly approached. Despite the strong gains, news on a potential fourth round of fiscal stimulus was negative, with Congress members being told not to expect a deal this week.

We will see US company earnings reporting heat up tonight, with several major financials stocks including JPMorgan, Citigroup and BlackRock, which will give some insight into the strength of US financials. Tech stocks were the strongest performers overnight, with most other sectors squeezing out some gains.

Latest posts by Tim Michaelides (see all)
Copyright © 2020 The Sentiment. All rights reserved.