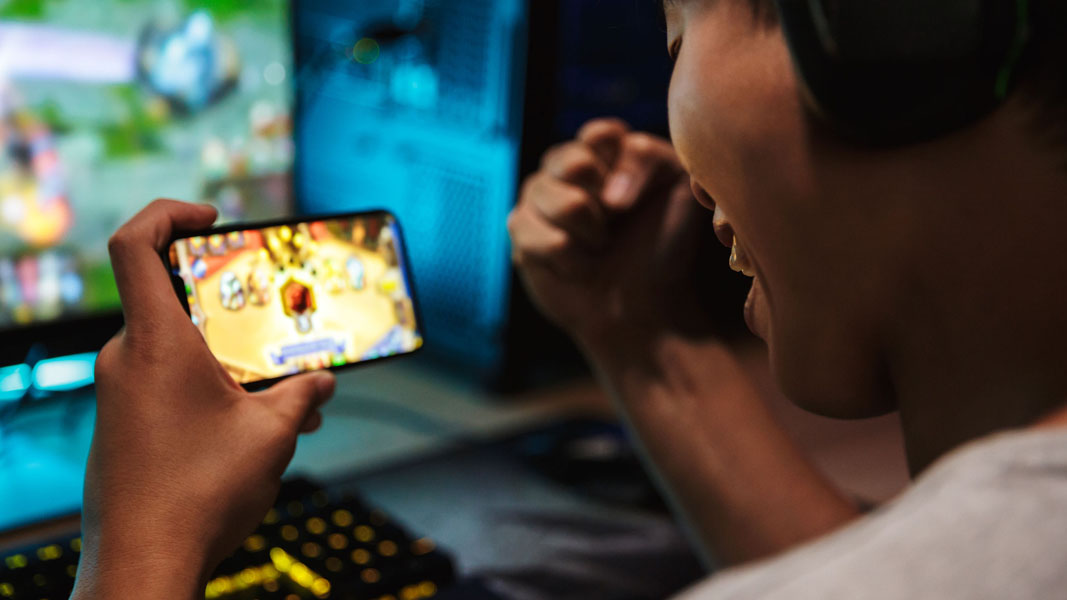 As the mobile gaming industry continues to grow at twice the rate of PC or console gaming, gaming tech company Esports Mogul (ASX: ESH) is set to significantly broaden its addressable market by bringing its tournaments platform to mobile gaming through their Mogul App.

Mogul recently commenced in-market beta testing of the Mogul App in South-East Asia which is an extension of their tournament tech that generates revenue for its PC gaming partners. The testing is currently only being applied to mobile game Mobile Legends Bang Bang, a multiplayer online battle arena game which has been downloaded more than 1 billion times according to the game’s developer.

“This is an exciting step on our progression towards becoming the definitive global esports destination for branded sponsors and players of all abilities, gaming interests, and location, independent of their platform of choice,” said Mogul CEO, Michael Rubinelli.

“At mogul.gg we are now poised to bring our best-in-class esports experience to the 2.6B mobile gamers around the world.

“Players will be able to effortlessly create, host, and compete in all of the best branded mobile esports tournaments available anywhere”

Mogul’s matchmaking tech is driven by APIs which it plans to make available for integration into peer-to-peer mobile games played on iOS and Android devices. Once integrated, other tournament functionality is also available to eSports players such as score reporting, in-game match statistics and spectator access.

Industry forecasts suggest the mobile games market will generate $US86.3 billion in 2020 which accounts for 49% of the global gaming market where mobile gaming is growing twice as fast as PC and console gaming.

COVID-enforced lockdowns have further increased the rate of eSports growth with gaming emerging as one of the most popular forms of entertainment through the pandemic.

Like other gaming tech companies, mobile gaming is particularly attractive due to the opportunities created by partnering with network and internet providers rather than individual developers.

Latest posts by Alfred Chan (see all)
Copyright © 2020 The Sentiment. All rights reserved.