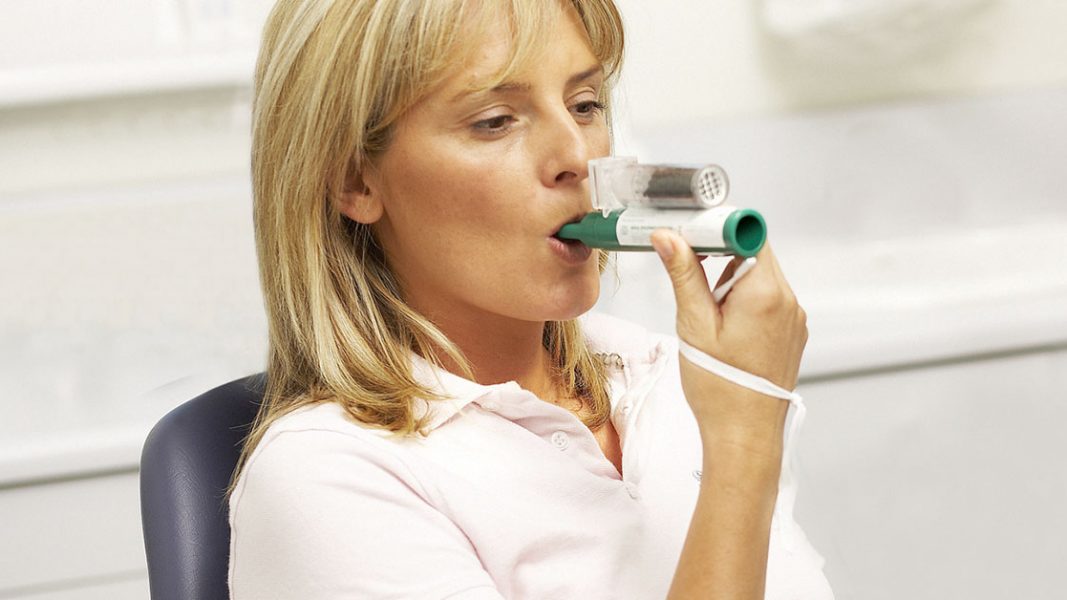 The approval is a major step towards commercialisation of the flagship non-opioid pain reliever in China.

“The approval of the Penthrox IND by the Chinese authorities is a significant milestone for our company. The NMPA has accepted the safety and efficacy of the global clinical data,” said CEO John Sherman.

“Our partner in China, Daiichi Sankyo, is Japan’s biggest pharmaceutical company, which is expanding aggressively in China. “

“The Chinese market has an unmet need for a strong non opioid analgesic like Penthrox and the ultimate approval by the NMPA of Penthrox will be very positive for MVP and Daiichi Sankyo.”

Considering the population of China and the global interest in non-opioid based pain relief, MVP Chairman, David Williams describes the approval of trials as a “red letter day” for the Company which has already attained regulatory approval in Europe, where mass adoption is well underway.

Easily inhaled by trauma patients without the need for medical facilities, the key ingredient of  Methoxyflurane provides users with instant pain relief but without the addictive properties commonly associated with analgesics responsible for the current opioid crisis in the United States.

Medical Developments International expect the bridging trials to be completed within 12 months and if then approved by the NMPA, commence sales in the world’s most populous nation in 2021.